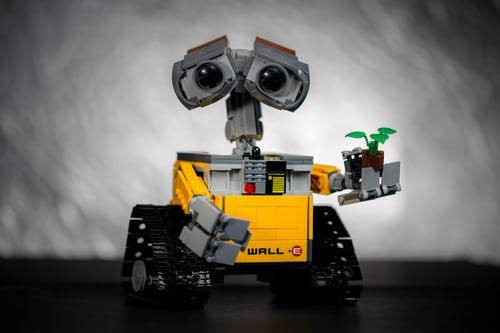 Algorithmic strategies become more popular among traders and professional market participants. Algo strategies have a number of undisputed advantages that are important to use for building profitable trading on the Forex market and other stocks. What is an algo strategy?

Algo strategy is a trading algorithm to serve as a base for a program which is also known as a trading robot or an advisor. The given trading robot can analyze the market, make decisions of opening or closing deals, choose the volume for each deal, and control risks — all by itself. By some estimates, 80% of the deals are made by trading robots on modern markets. This means that nowadays there are mostly robots trade with other robots. And if a trader wants to be successful, they need to master algo trading.

Benefits, which algo trading opens for a trader:

Algo strategies give a trader undisputed benefits. A successful trader’s arsenal should include both algo strategies and manual strategies for a bigger diversity and a more steady profit on the trading account. But algo strategies are the future so if a trader wants to keep up with the times then it is important to develop in such direction.

2. How to test algo strategies

Let’s explore several steps which help a trader to create and test an algo strategy: